Our website is made possible by displaying online advertisements to our visitors.
Please consider supporting us by disabling your ad blocker on our website.
Home > Cars in Malaysia > MCLAREN > 570 > Car Details

Condition
Recon Car
Year / Reg
2017 / -
Location
Selangor
City
-
Make
MCLAREN
Model
570
Variant
S
Mileage
5,000 - 9,999km
Color
Grey
AT / MT
Automatic
Engine
3800cc
Body Style
Coupe
Date Updated
07 Jun 2021
Report This Ad
McLaren say the 570S is a game changer in it's segment, as it delivers McLaren DNA to a new customer base. Powered by the same 3.8 Litre Twin-Turbo V8 found in it's bigger brothers the 650S and the P1; the 570S produces 562 bhp (570PS hence the car's name) and 443 lb ft of torque via a 7 speed dual clutch gearbox. 0-62 mph is dealt within 3.2 seconds and reaches a top speed of 204 mph. These are sensation performance figures but one of the more impressive statistics is the car's lightweight construction. The 570S weighs just 1,313kg which is all down to McLaren's new carbon fibre MonoCell II chassis design which is an improvement on the one used in the 650S.

With regards to the styling, there is no denying the car has the current McLaren family design DNA with the P1 inspired LED front and rear lights. However, that is where the similarities end as the 570S shares no other panels with other McLaren models. It has unique aerodynamic styling cues such as the front aerodynamic blades, fixed rear wing rather than active as on the 650S, bespoke side skirts and rear diffuser. The car also features door tendons inspired by the P1 that channel cool air into the engine.

The 570S cabin is significantly different from McLaren's other models as key features include an increased class leading storage capacity of 144 litres, leather upholstery, infotainment system mounted on a floating centre console and a 7-inch touchscreen including satellite navigation.

This car has covered a mere 8,693 Miles.
A Mint condition specimen for sale at the most competitive price.

*Viewing By Appointment Only

*Price is subject to change without prior notice. 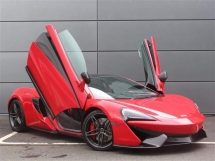 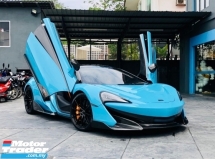 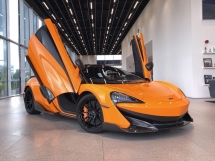 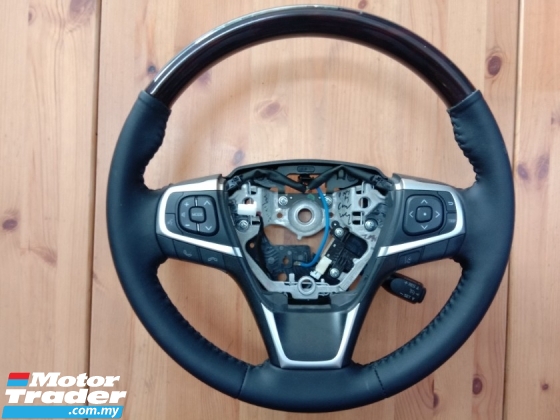 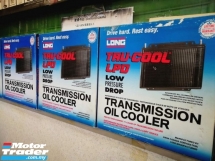 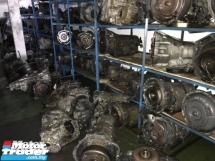 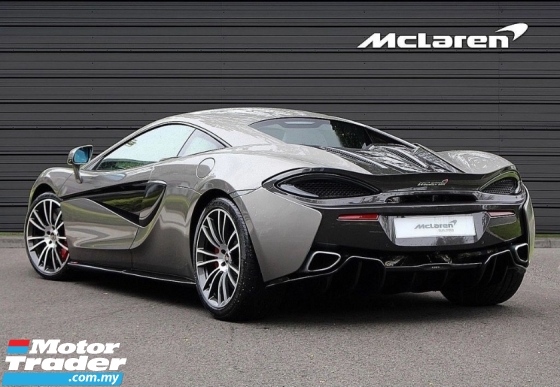 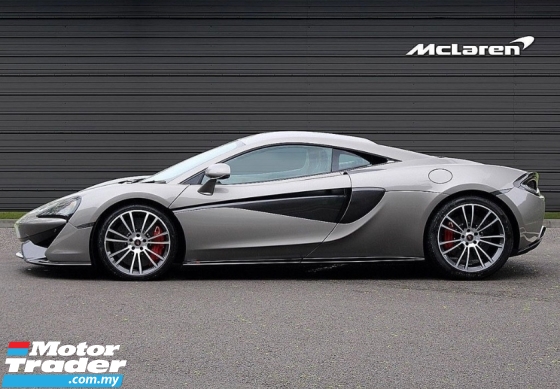 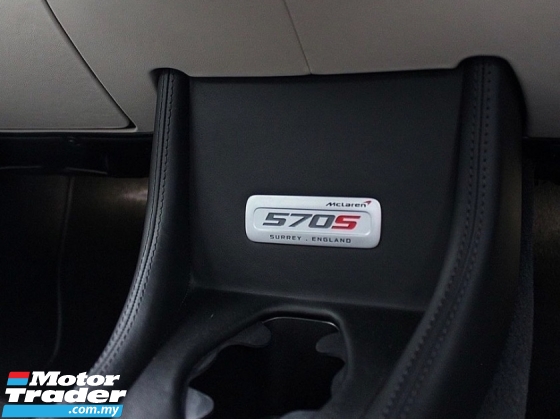 Motor Trader is the best way to buy and sell new, used, and recond cars in Malaysia. Reach more than a million car buyers on Malaysia's trusted automotive website.

Motor Trader is the best way to buy and sell new, used, and recond cars in Malaysia. Reach more than a million car buyers on Malaysia's trusted automotive website.